Matthew J. Hall is an experienced trial attorney, who brings a depth of knowledge and trial skills to the firm. As a former Assistant Tulsa County Assistant District Attorney, he has tried hundreds of cases as a prosecutor. Matt joined the firm to assist with all areas of the firm’s practice, but particularly with criminal defense cases, juvenile deprived actions, and tribal work.

Matt is a native Tulsan, having graduated from East Central High School. He is a veteran of the United States Air Force where he served for ten years as an Intelligence Analyst. He has degrees in cartography, liberal arts, and law. At the University of Tulsa Law School, Matt received a specialty in comparative and international law. Matt is three credits shy of his masters in law with a specialization in Native American law.

Prior to joining Welsh & McGough, PLLC, Matt worked at the University of Tulsa Law School’s Boesche Legal Clinic in the Native American Clinic as a staff attorney. He also worked for firms serving the Muskogee Creek Nation grant for legal services before starting his own law practice in the Okmulgee area. 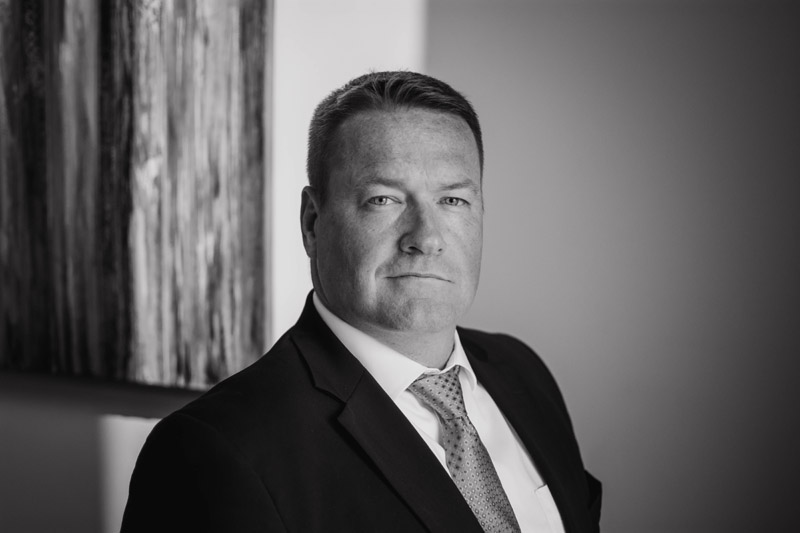