Matthew Primm is an associate with the firm assisting with all areas of practice. Matt enjoys taking on complex issues and working toward a resolution that meets the client’s goals.

In his spare time, Matt is an assistant coach for the University of Tulsa College of Law’s Health Law appellate team.

Matt is a huge sports fan, and he covered Oklahoma State athletics as a journalist during his time in Stillwater. Matt has a passion for rescuing animals, and he and his wife currently have several rescued pets. 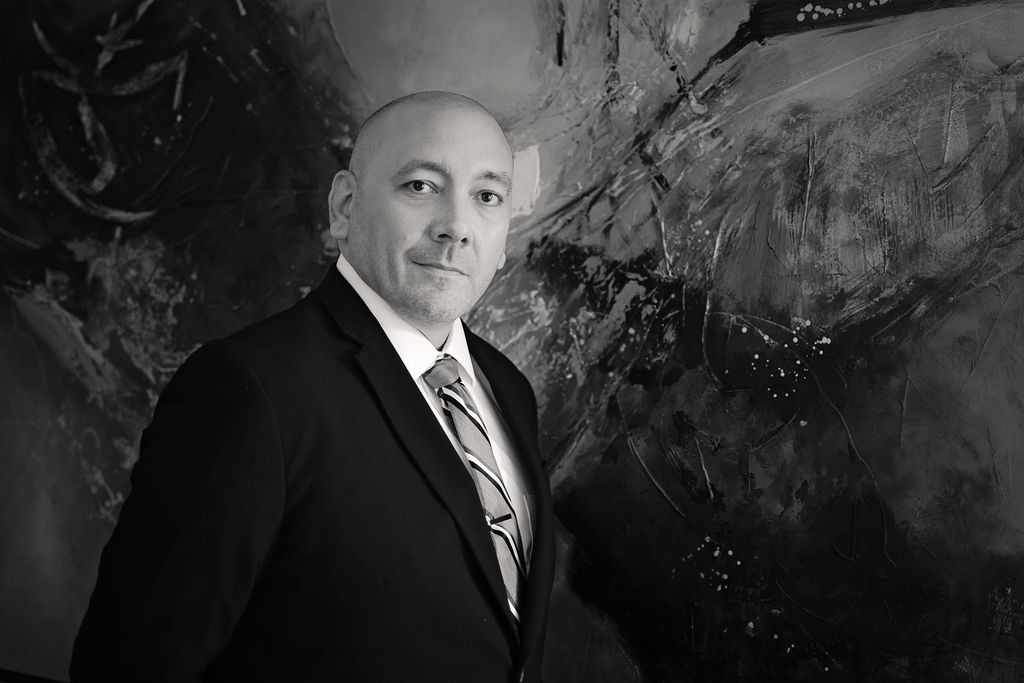