David C. Youll has a long and prestigious law career in Tulsa. After receiving his Bachelors degree in criminal justice and law enforcement administration, he attended law school at the University of Tulsa for law school. Upon graduating, his career included positions as Assistant District Attorney and Assistant Public Defender with both the Tulsa County Public Defender’s Office and the Tulsa County District Attorney’s Office. He was named Special District Judge of the Fourteenth Judicial District of the State of Oklahoma, which includes Tulsa and Pawnee Counties, where he served the people of Oklahoma for thirteen years.

David had the privilege of servicing as a Special Assistant United States Attorney through a Project Safe Neighborhood Grant, assisting in the Eastern District of Oklahoma and Okmulgee County. This was to be followed by an assignment as an Assistant United States Attorney for the Eastern District of Oklahoma as a federal prosecutor.

David is a veteran of the armed forces. He joined the Army National Guardian in 1982 and retired in 2005 as a Lieutenant Colonel following twenty-three years of distinguished service to our country.

David is an invaluable asset to our team. With his varied background, David has tried hundreds of criminal matters and can see all aspects of a case. He will serve clients in a variety of the firm’s practice areas, bringing a wealth of courtroom trial experience to each case. 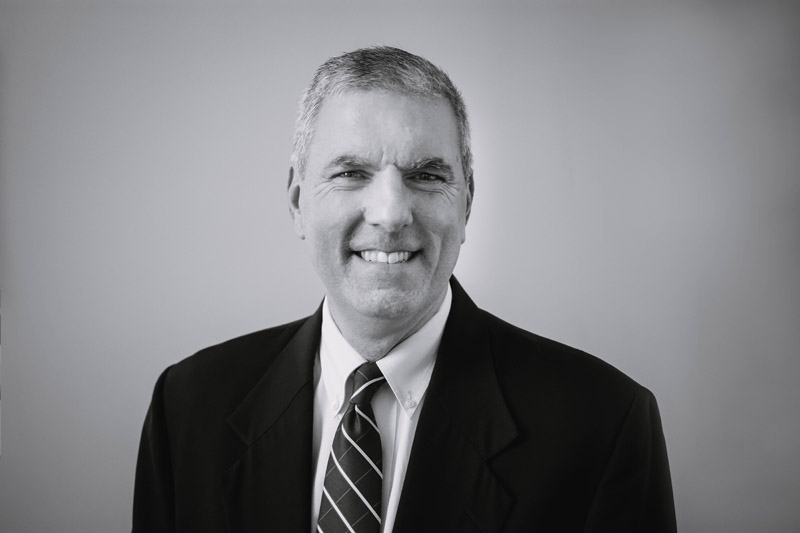