Among other areas, Travis Barnett practices in the area of family law, including divorce, paternity, child support, and custody proceedings. He also has vast experience with the juvenile court system in juvenile deprived actions.

Travis is also a certified mediator and serves as a parenting coordinator. 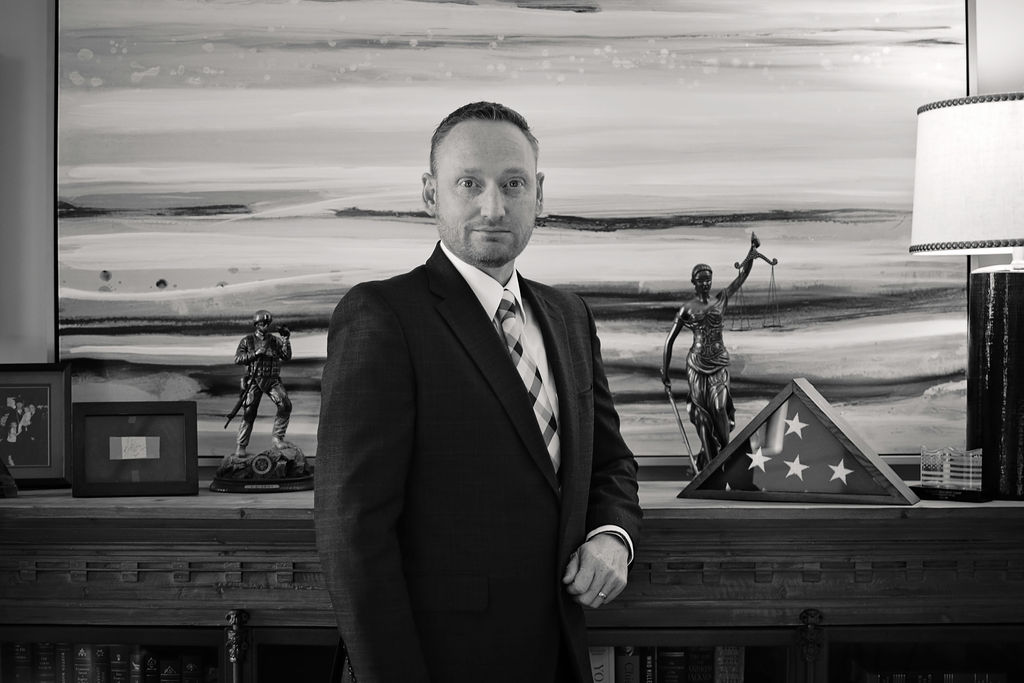