Todd Tucker is a veteran trial lawyer with a reputation of caring about victims and getting results.  As a trial lawyer and advocate for victims, Todd has tried multiple cases to jury verdict and earned clients large verdicts.  Todd and his team at the firm represent victims and their loved ones in serious injuries and wrongful death cases arising from vehicle crashes, medical mistakes, and catastrophic accidents.  Todd has extensive experience in helping plaintiffs get maximum value for their injury.  Todd stands ready to evaluate your case if you are a victim of nursing home abuse or neglect, a vehicular accident, medical malpractice, sex abuse involving clergy, products liability, insurance bad faith, medical device, mesothelioma, pharmaceutical litigation, and just about any case that involves protecting the rights of victims.

Todd also has trial experience in defending clients accused of criminal wrong-doing.  Todd credits his courtroom successes as a result of being mentored by famed Tulsa lawyer Rabon Martin.  Since 1997, Todd has been in private practice serving clients who need an experienced, capable, and aggressive trial lawyer. 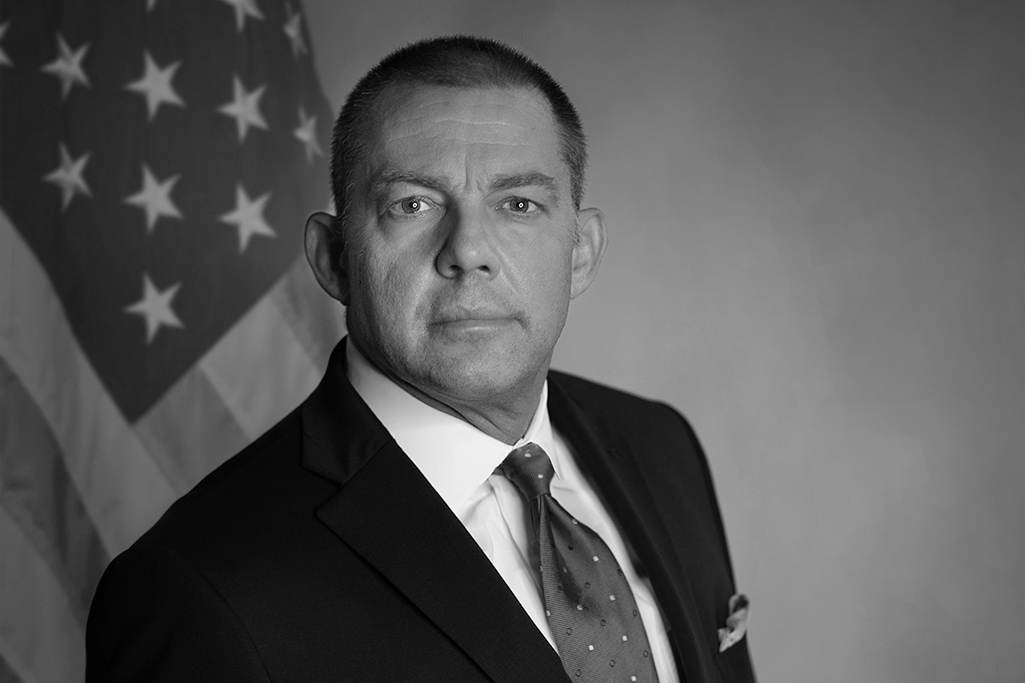